Travelling, You Had To Be There

I want to try something different here today.

A few weeks ago, in the middle of August, I was taking the train down south. As usual I took the Highland Chieftain ((The Highland Chieftain is the only train from Perth which goes to Edinburgh and then directly onto the ECML and London. I like it because it means I don’t have to change, and I get to travel on an HST.)) but on this day it was delayed for 10 minutes before being allowed to enter Perth station. By the time I’d got on and travelled to York, we’d lost even more time and I missed my onward connection. Instead of catching my reserved direct train to Grantham, I would have to make alternative arrangements. Fortunately I’d prepared for such a possibility, and I knew that I could wait about 20 minutes and catch a train to Newark, and from there I could make my way to Grantham. 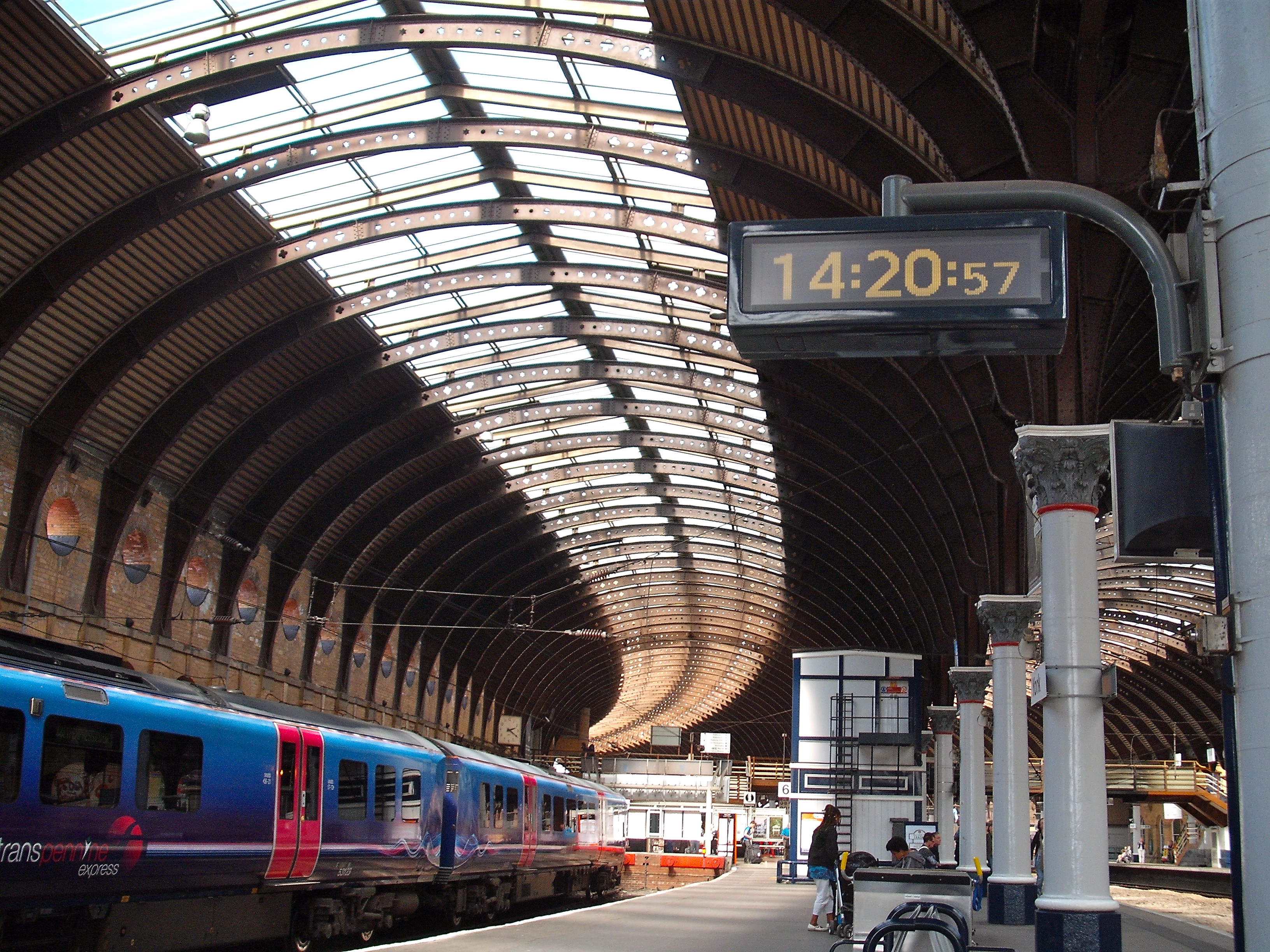 Without a reserved seat on these trains I would have to be quick about getting myself a seat. On the train from Newark I was the only one in my whole HST coach, but from York the 225 was packed. I found a seat in Coach H ((Half of which was the train shop.)) – an aisle seat of an airline-style pair (no table).

There was a very peculiar man across the aisle, a few rows ahead of me.

He was in the aisle seat of another airline-style pair, and he was facing me. We weren’t face to face but I could see him clearly. If the direction he was facing was 12 o’clock, I could see him from 2 o’clock. I didn’t get a picture (too weird), but I wanted to. Let me try to describe to you what I saw:

Sitting behind me was a mother with her little toddler daughter. This girl was being annoying, wandering in the aisle and touching stuff. At one point this girl touched me, and reflexively I recoiled from it. The man I’ve just described was watching and when he saw this scene unfold, he laughed. He laughed. His face cracked with glee and he let out an almost silent chuckle that lasted a good 10 seconds.

He’s the most peculiar person I’ve seen in a while.