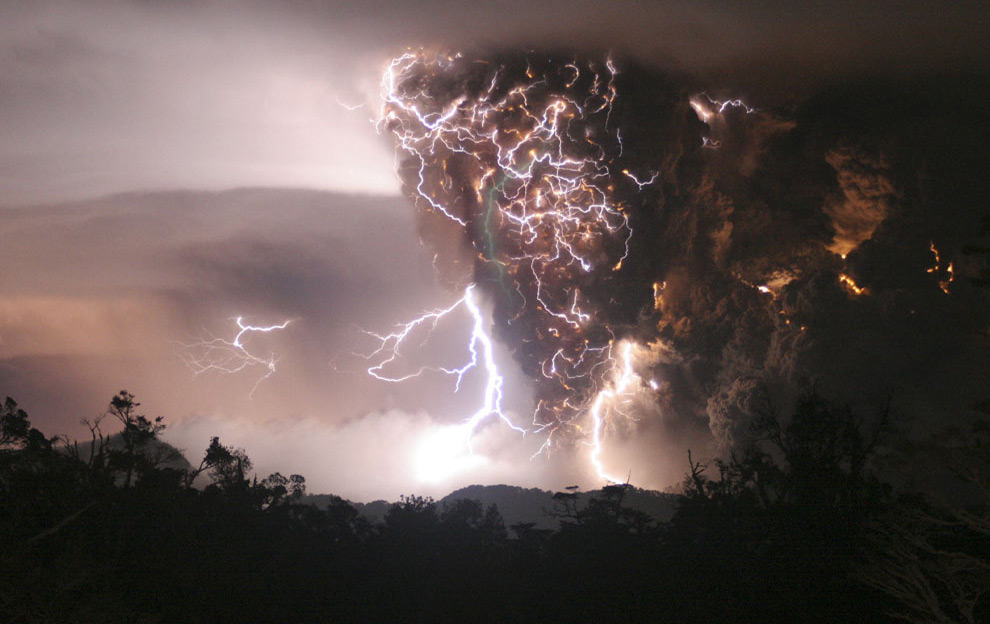 I was sure that I had written about The Big Picture before, but a quick search revealed that not to be the case.

The Boston Globe is one of the big newspapers in America, along with others like the Wall Street Journal and the NY Times (please, not The Times). It also happens to be based – would you have guessed it – in the city of one of my favourite TV shows of all time, a city which also happens to be one of the only places in America where I could feel at home. Mind you, all that I have seen of it are various cutscenes and the Wikipedia article – though what more could you want in the 21st century?

The Boston Globe has quite a nice internet presence, located at Boston.com, and my favourite part is its “The Big Picture” column – if I can call it that, it’s more a blog than anything else. And damn, if people aren’t really good at picking self-explanatory titles these days – they’re leaving me with nothing to explain.

As the name would suggest, in this column there do appear large images. Every few days, the blog is updated with around 30 high-resolution photos on a particular topic. The topic is usually relevant to something in the news, and each photo is accompanied by a caption explain the contents of the photo and perhaps some context to the wider world.

Aside from all of the astronomy and Earth related photos, some of my favourite collections have been war collections, such as the recent Israel/Gaza conflict and the Russia/Georgia troubles.

I strongly encourage you to start exploring for yourself.