The Planet Is Dying! 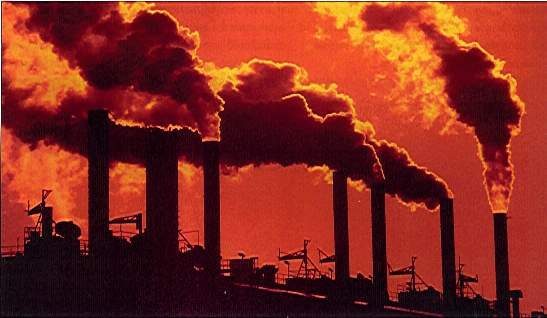 Well actually, no it’s fucking not.

The so-called new has been inundated recently with stories and little crap segments about global warming. It’s basically everywhere, panic about the world heating up and everyone dying. I happened to tune into Richard & Judy one day last week, to see Richard Branson (I’ve written about him and his company before, a bit – dead link). Now Virgin is probably doing some more stuff to try and combat global warming and save us all.

The thing that annoyed me, however, was when he started talking about “saving humanity”, as if our demise was somehow imminent.

It’s not. Fucking not at all. I really think we need to get a grip here, seriously. Yes, the climate is changing. Yes, we are burning lots of fossil fuels and making loads of pollution. Great! Sort it out so that we are living more sustainably and cleanly. However, don’t cry about what we’re doing and say that we’re going to die. We as a species aren’t going to. The earth over i 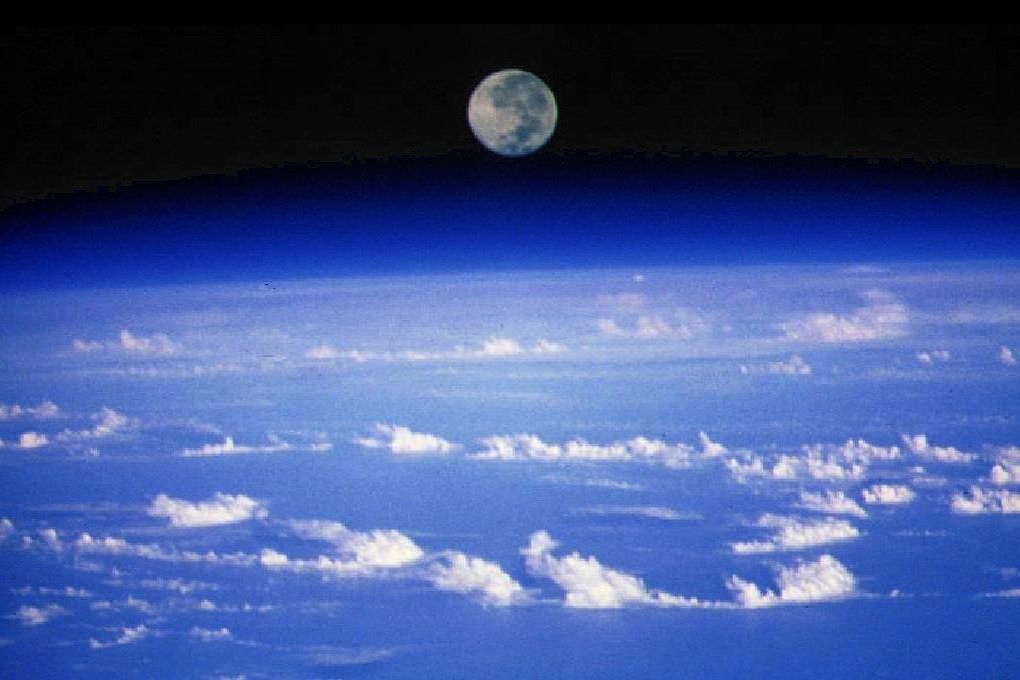 t’s 4.5 billion year lifespan so far has gone through probably millions of different climates, from ice ages to heat waves and back. It seems like we’re just in such a transition at the moment. Big deal. It’s natural, we might just be speeding it up but it’s inevitable.

There is absolutely no point in reducing the amount of fossil fuels that we use. If we do, all we’re doing is prolonging the time that Continue Reading…

they will last for, perhaps by a few years. We really need to stop using them all together. By then, the same amount of pollution will have been created. However, our only real problem is just to deal with what IS going to happen, which is what WAS going to happen anyway, and also to sort out our energy problems that will come when fossil fuels run out.

Apart from that we’re fine, so please you fucking news idiots, shut the fuck up about global warming. Get over it.