Maths, Me & My Life, University

This is not a funny post. I moved back to St Andrews a month ago and I’ve enjoyed just about every minute since. I love it here. 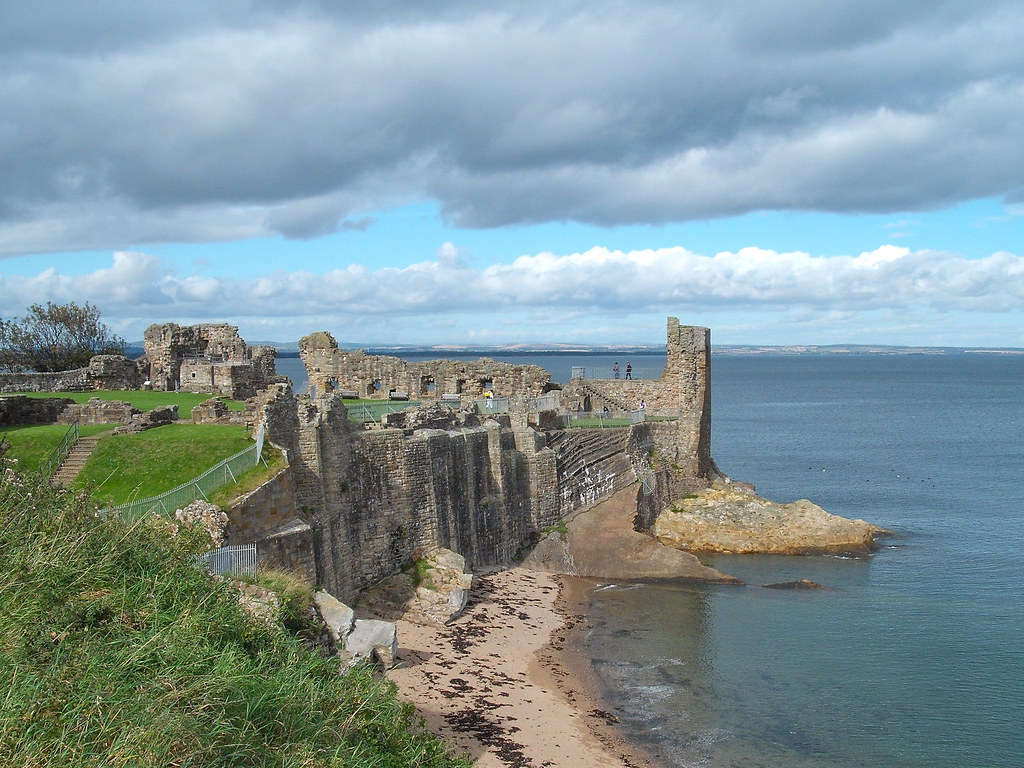 So far, my second year at St Andrews has been very different from my first.

I’m now doing only maths modules; the maths is harder and there’s more of it. This semester I’m doing modules entirely in pure mathematics, which I think is great. Next semester will be more applied, but pure is where my heart is. I’m currently taking 3 modules: a 2nd year one called Algebra & Analysis, a 3rd year one about Linear Algebra and another 3rd year one, Complex Analysis. Good stuff.

I’m not sure which one is my favourite. I tend to attempt my real analysis tutorial sheets first, but that’s probably because those are the easiest. Complex analysis is probably my least favourite but it’s not overly complicated. I’m just not that keen on complex numbers and complex functions. That’s how it is.

Almost all of my sentences so far have begun with the word “I”, or something like it. I’m so self-centred. Well, fuck. I don’t care.

My class hours are much better this year too. In first year I had a lecture at 9am every day, and my final lecture would end at either 12/2pm in first semester, or 1/2pm in the second semester. This year I have only 2 lectures each day, and they’re back to back (in the same lecture theatre, no less). The first one of the day is at 11am, and the last is at 12pm. This year I can sleep in longer, but still finish by the same time in the afternoon. Boom.

I also have 5 other hours of classes each week (mainly tutorials) which I carefully scheduled for maximum coolness. That’s 15 hours of teaching per week, an average of 3 per day. That’s manageable. Homework takes much longer than that, of course. And not only is the work harder this year, there’s more of it too. 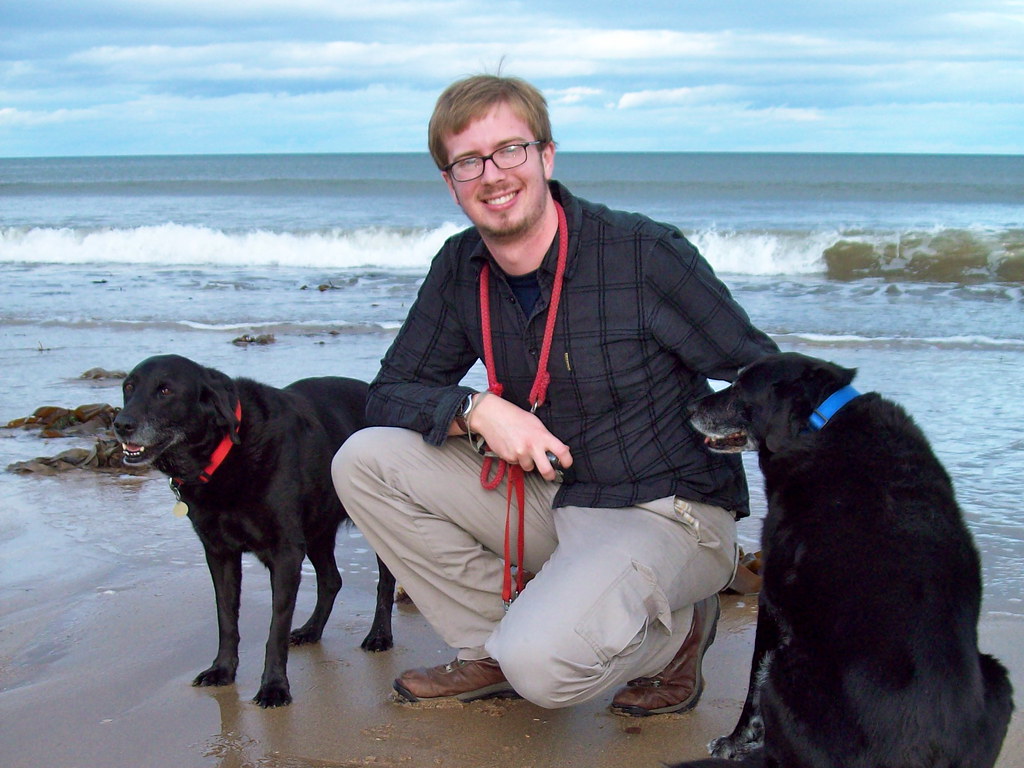 As a result of my maths work and other things, I’m much busier. I spend far less time on my own doing whatever the hell I want.

For instance: I’m writing less on my blog. I’ve not been keeping in touch with my family as much as I’d like. And I’ve been walking a lot less. This one’s a real shame. And because I’ve been out and about less, I haven’t been taking as many photos.

I now manage the photography group at Albany Park, my halls of residence. It currently doesn’t mean a lot but I’m hoping to get people to come out and go on photo walks with me and I’ll get them excited about seeing and photographing awesome and beautiful things. Then we’ll see what happens. The first thing is on Saturday at 2pm.

This year I’m living with my friends. This is so much better than last year. I can watch The Sopranos with Adam whenever we want (although we’ve only managed to watch 7 episodes and 1 film in the month that we’ve been back. We’ve been busy.) We have one more episode to go until we’re on season 4. I love the Sopranos.

And I have a girlfriend.

Oh yeah, that. Pretty important part of my life right now. A+++ She’s been the The Top Idea in My Mind for a while now. That’s why I’ve not blogged about anything serious for a long time. Usually when I write, it’s about the thing which has been dominating my thoughts. It gets to the point that I feel a need to express myself, and I can do that through writing. Writing as therapy. It clears my head. A bit like a memory dump. And at the same time I try to make it as entertaining as possible.

But the thing that I’m spending all my time thinking about nowadays is a person. It’s private. What’s more: she might well read this. Knowing that anyone at all might read my blog makes me self-conscious, especially when I’m writing about something personal. Doubly so now. So I’d better not say the wrong thing. Or something I’ll regret. Or something overly sentimental. Or something all teenage-angsty. Because I’m not a teenager I’M IN MY TWENTIES ffs: 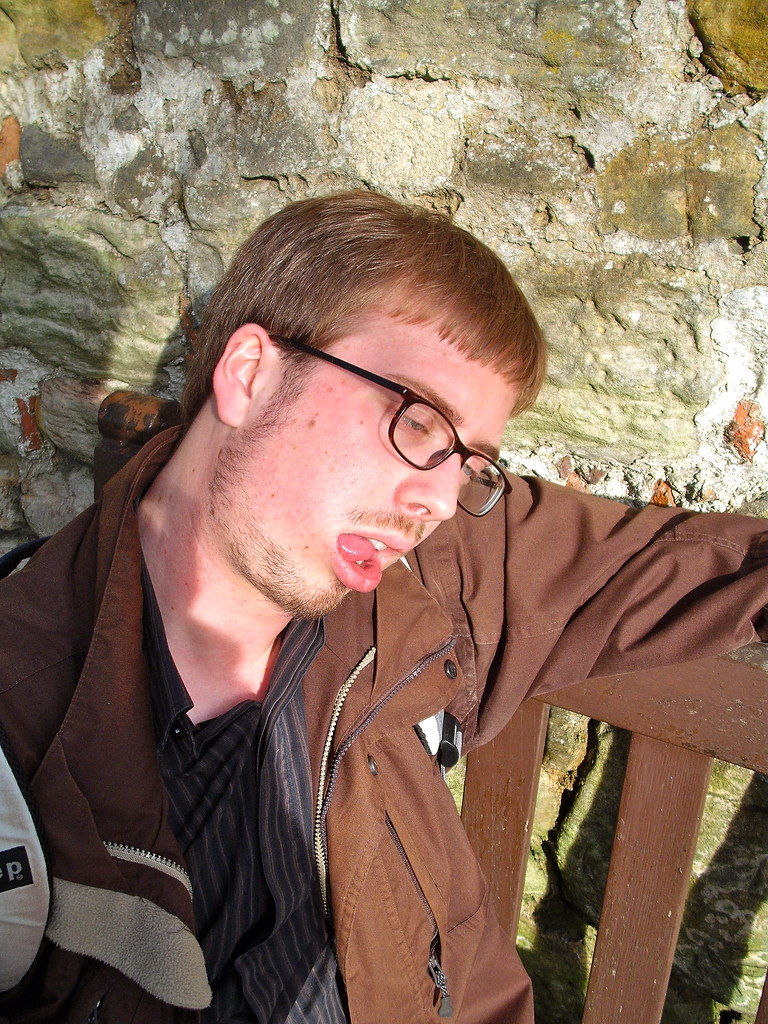 Anyway, some things this year are just the same: I’m spending lots of money on food, I’m boozing, I’m leaving laundry later than I should, and I’ve not been reading even slightly as much as I want to (zero books so far). 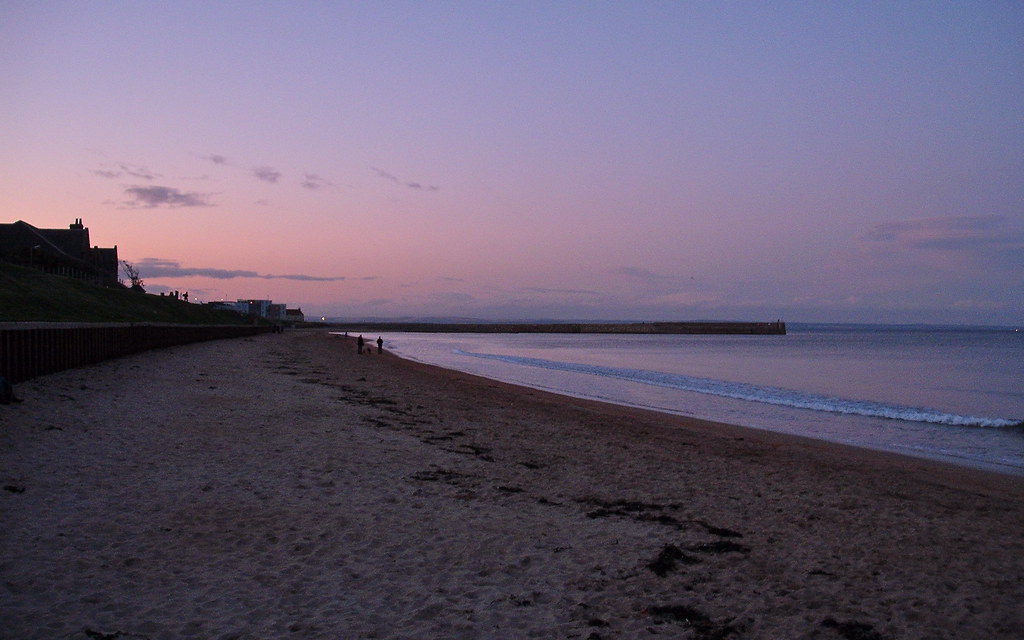