Me & My Life, Photography, Tech

I’m a photographer. By that I mean I take photographs, like this one below: 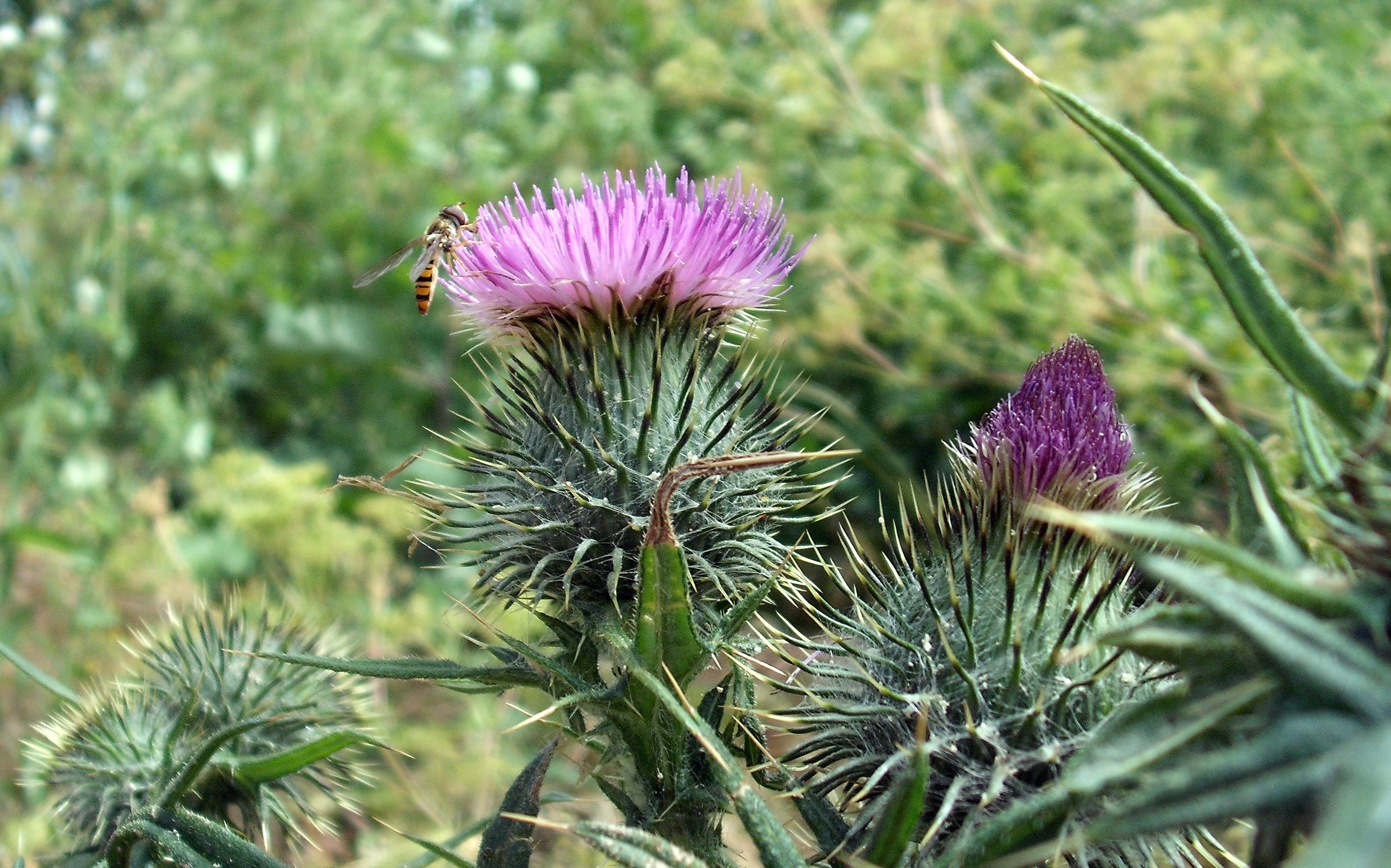 It’s one of my favourite recent photos, though I’m not sure why. Maybe it’s because it’s in focus, quite well composed, I think the colours work well together (they’re all quite pastelly) and there’s an animal in it that didn’t flee by the time I had my camera ready. Also it was 4th July.

I tend not to think of myself as a photographer, though. I’m more a person who takes photos.

In my mind, there are three types of photographers:

Expert photographers, or photographers, take some wonderful photos. Having complete control and understanding of a complex camera requires a lot of skill. You’ve got to think about lenses, apertures, exposures, focal lengths, white balances, shutter speeds, lighting, flashes, position and composition – to name only those aspects of which I am at least aware. And then there’s the whole skill of knowing what to take a photo of, which is a probably a lot harder to learn than any of the technical aspects.

Fergus Gill is such a photographer. He’s one of my brother’s friends, and he’s won a ton of awards for his photography. Check out his website and admire some of his incredible photos. His passion for photography is clear, as is his skill. How can you not respect and admire someone like that? 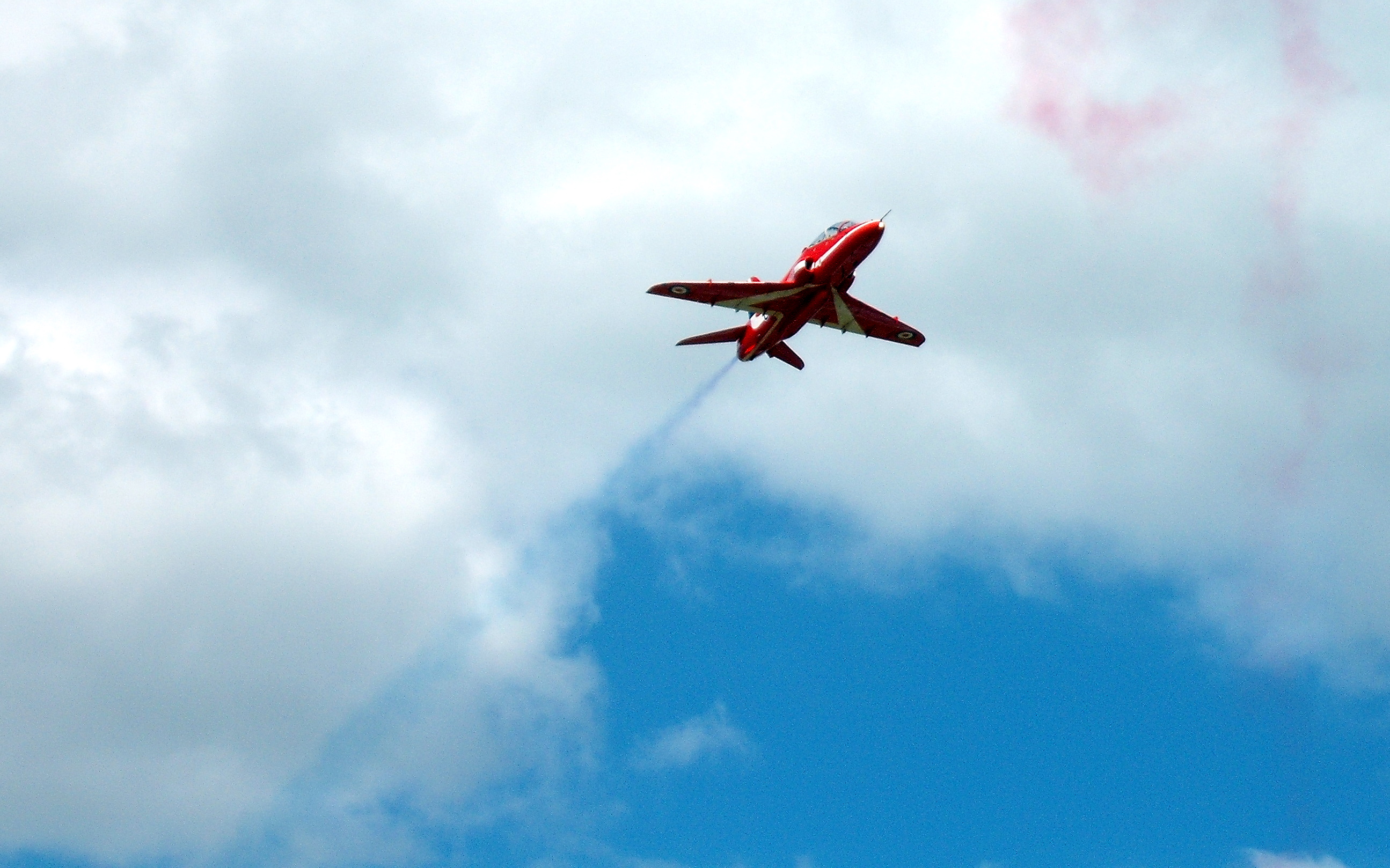 I take photos for two main reasons: to capture something of the moment that I think looks cool, and to capture memories ((Sometimes I take photos to use as illustrations, as in my post about strawberries.)). I take almost all of my photos on a Fujifilm A860. It cost £50 and I bought it online from Tesco Direct – it’s pretty basic, with few manual controls. But despite the limitations, when I decide to take a photo, I try to take the best photo that I can. Occasionally, I even go somewhere specifically to take photos to see what my camera is – and I am – capable of. I’d bet that Murray thinks of his photography in the same way.

The pretenders piss me off. I don’t have any specific examples, but the internet is awash with them. You know when you’ve seen a pretender’s photo: you reflexively roll your eyes and tut. They’re the people who think that buying better equipment is what makes you a better photographer. They’ll typically take photographs on their fancy SLRs that are indistinguishable from point-and-shoot photos (such as mine). They’re like the people who buy a Ferrari just to do to the weekly shop at Tesco. If you see a photo and think ‘pretentious’, it’ll probably be taken by one of these pretenders. They give photography and photographers a bad name.

Perhaps one day I’ll decide that photography is something that I want to seriously pursue. It’s true that the more photos I take, the more I come to understand about photography, and the more I’d like to see what I could do with better and more controllable equipment. But for now I’m happy with what I’ve got, and anyway, I don’t have the money for a better camera.

I’ll be posting more photos on my blog ((Chances that I will actually increase the frequency of my posting on this blog? 25%.)) as I upload good ones to my Flickr account. There’s usually a story behind each photo, and I want to get better at telling stories. And I want to show off my photos. 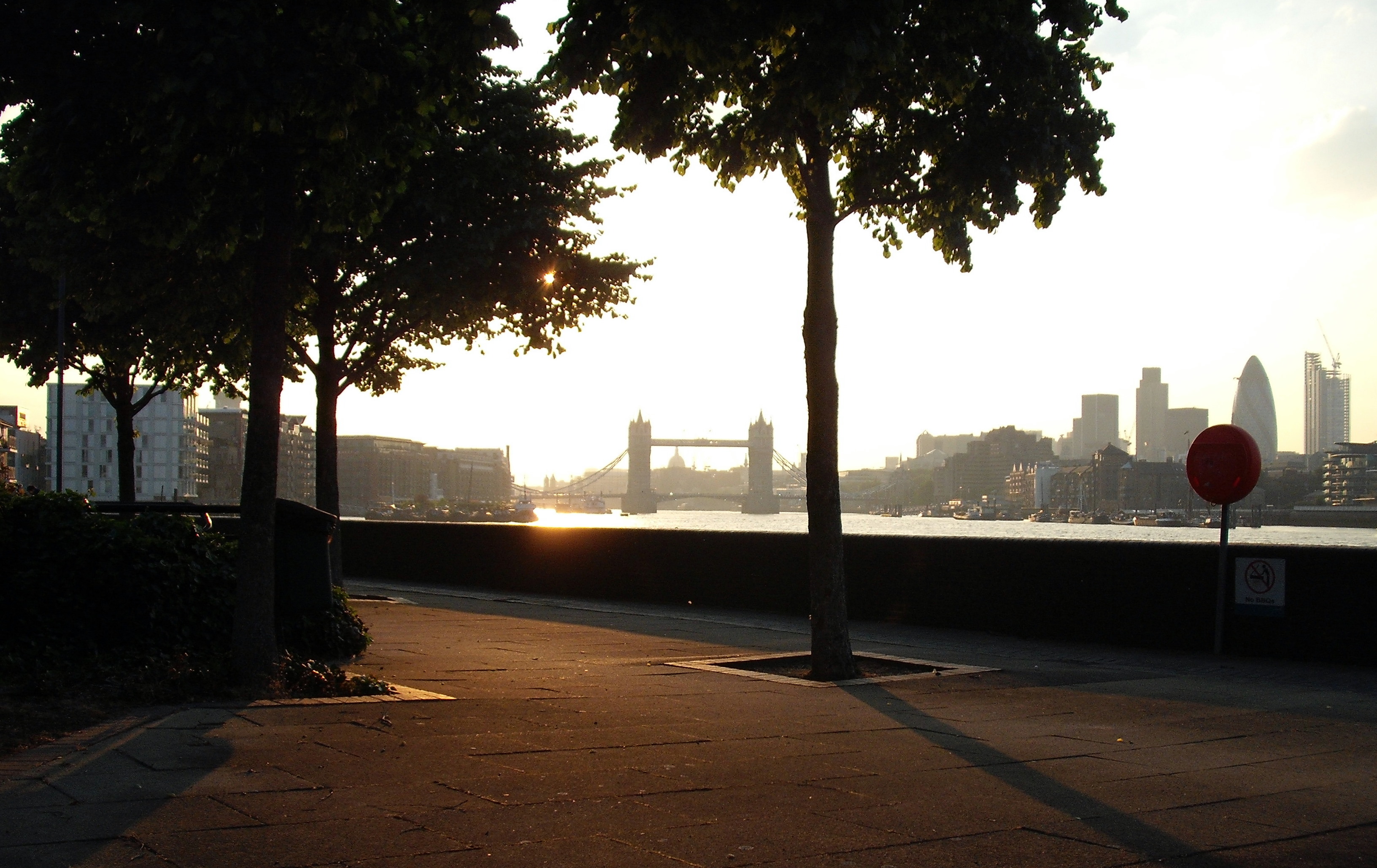