This post is provided as an appendix to the proceeding post, which will discuss fractals – a topic mentioned in last week’s Horizon.

I introduce this list by saying: sadly, I can’t say that the rest of the current series of Horizon has been as good as “The Secret You” ((Which itself isn’t the highest bar to pass.)). 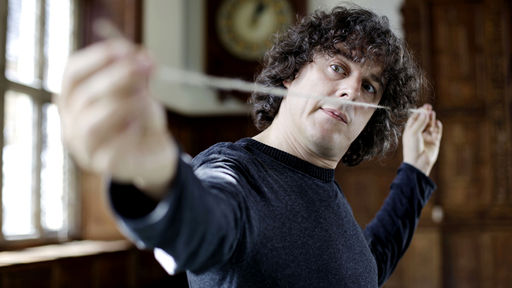